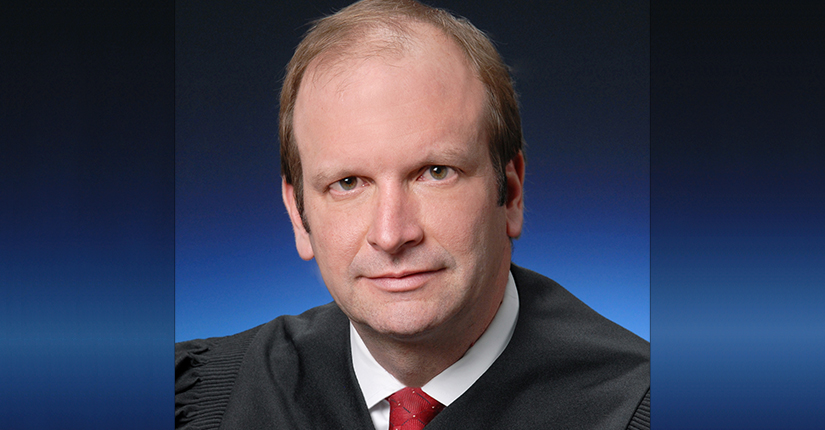 Justice DeWine began his six-year elected term on the Ohio Supreme Court in 2017. An excellent writer, he is known for the quality and thoroughness of his legal opinions, which reflect his strong belief in judicial restraint and his respect for the constitutional roles of the other co-equal branches of government.

Justice DeWine has served at all levels of the Ohio judiciary. Prior to his election to the Supreme Court, Justice DeWine served for four years on the First District Court of Appeals, and prior to that, for four years on the Hamilton County Common Pleas Court. Other positions include working for Cincinnati law firm Keating, Muething & Klekamp; and serving on the Hamilton County Board of Commissioners and on Cincinnati City Council.

Justice DeWine, the son of Ohio Governor Mike DeWine, JD ‘72, graduated from the University of Michigan Law School in the top 10 percent of his class with Order of the Coif honors.